The prestigious SAWMA AWARD may or may not be awarded in any particular year (depending on the quality of the nominations). One or more awards may be made per year.

The recipient will also receive a framed certificate in recognition of her/his contribution to wildlife management in southern Africa. 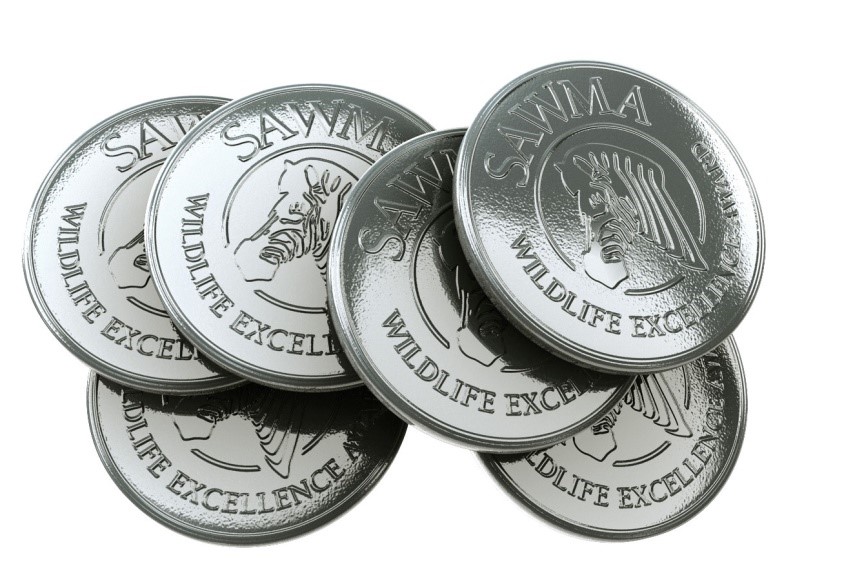